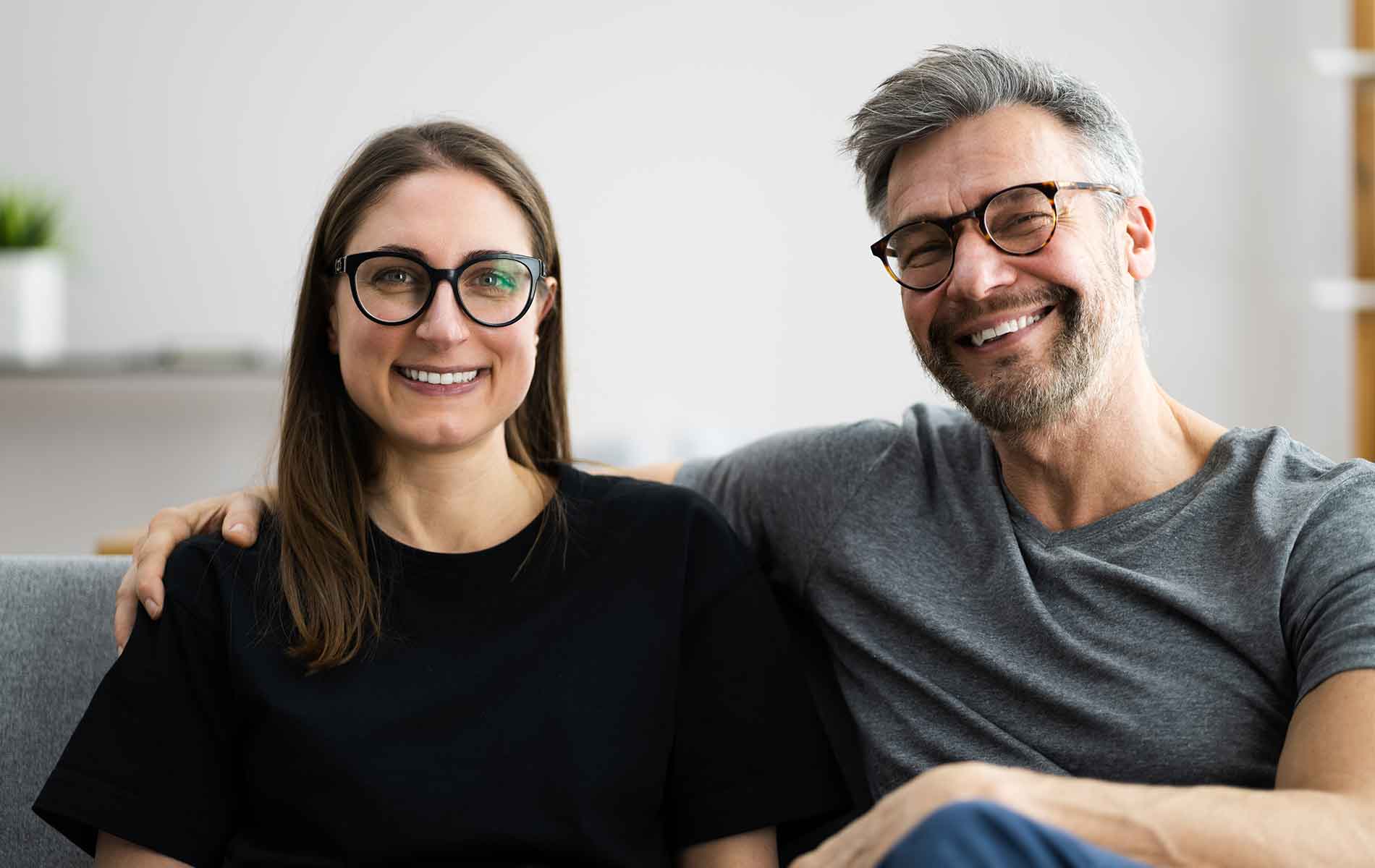 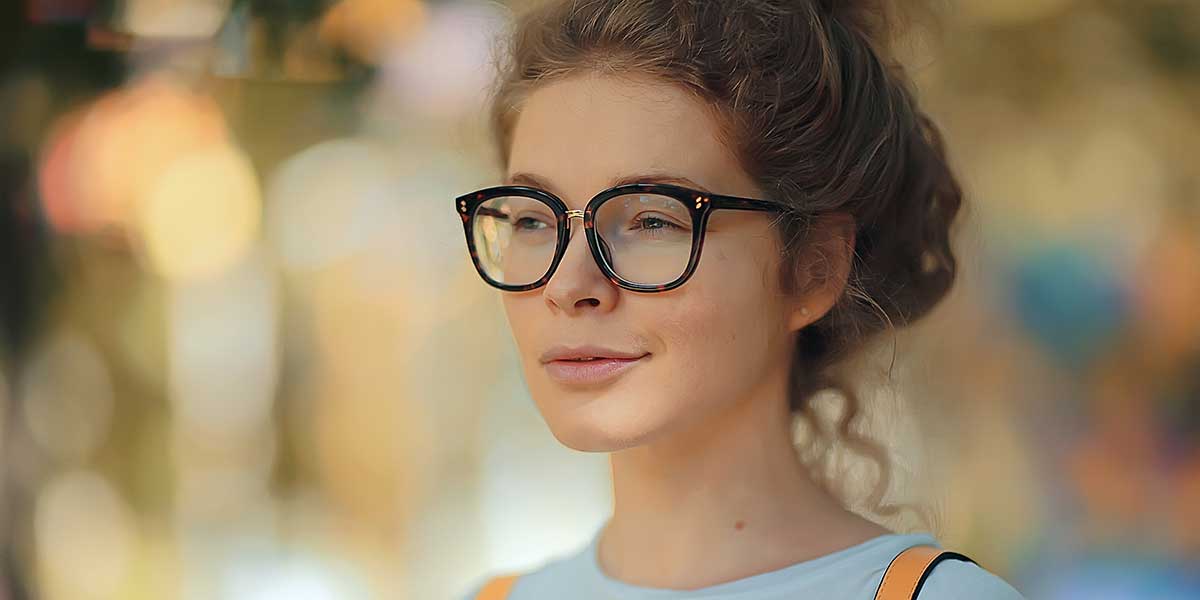 This is a general classification. Indexes of nd values that are = 1.60 can be referred to as high-index.
Likewise, Trivex and other similar materials may be referred to as mid-index.
‍
ADVANTAGES OF HIGHER INDEXES
‍
●Thinner and lighter lenses.
●The higher the index, the lighter and thinner the lenses become.
●Improved UV protection over CR39 and glass lenses.
●Flatter lenses compared to 1.50 index.
‍
DISADVANTAGES OF INCREASED INDICES
‍
●High index lenses have lower Abbe values meaning, amongst other things, increased chromatic aberration.
However, with the advancement in lens treatments, this aspect can be taken care of.

The common problem of focusing on near objects without near correction around the age of 40 years stems from the fact that the lens inside the eye begins to harden and lose its elasticity (flexing ability) and it can no longer accommodate like it used to which causes blurriness of near objects in sight. 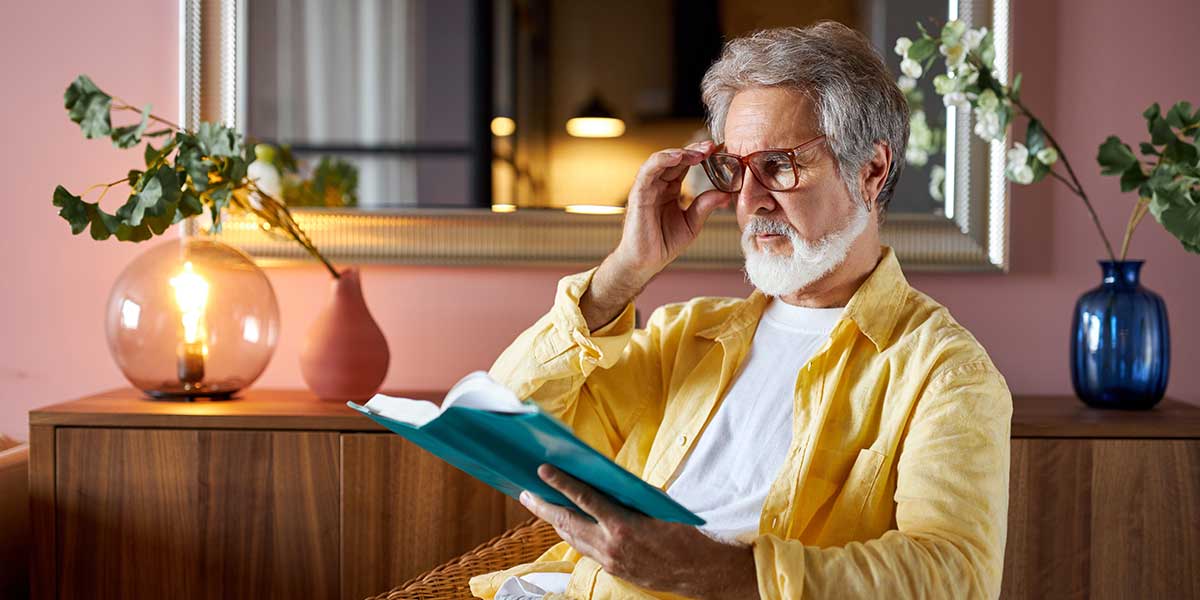 There are three choices for Presbyopic correction: 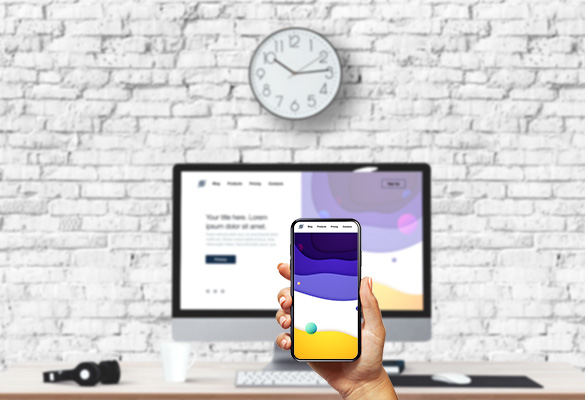 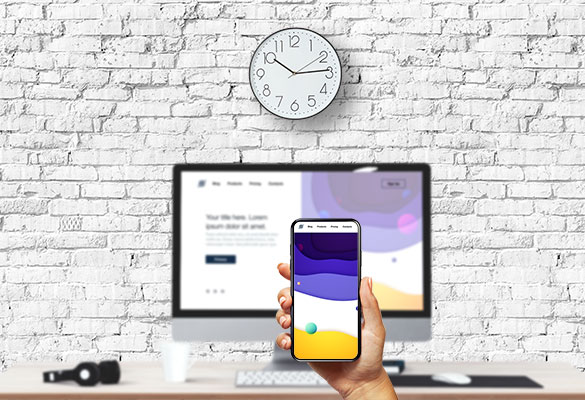 Bifocal lens correct both
Near and Distance vision.

Bifocal lenses contain two different prescriptions in the same lens. The primary purpose of bifocals is to provide the optimal balance between distance vision and near vision focusing needs. These eyeglass lenses are available with the reading segments in a variety of shapes and widths including sunglass options. The most popular reading bifocal is the Flat-Top (also known as straight-top or D-segment) which is 28mm wide. WLC offers a number of options for the bifocal lens wearer.

Progressive addition lenses, or multifocal lenses, are prescription lenses used to correct presbyopia instead of bifocals and reading glasses.
‍
They are characterised by a gradient of increasing lens power, added to the wearer's correction for the other refractive errors. The gradient starts at the wearer's distance prescription at the top of the lens and reaches a maximum addition power, or the full reading addition, at the bottom of the lens. 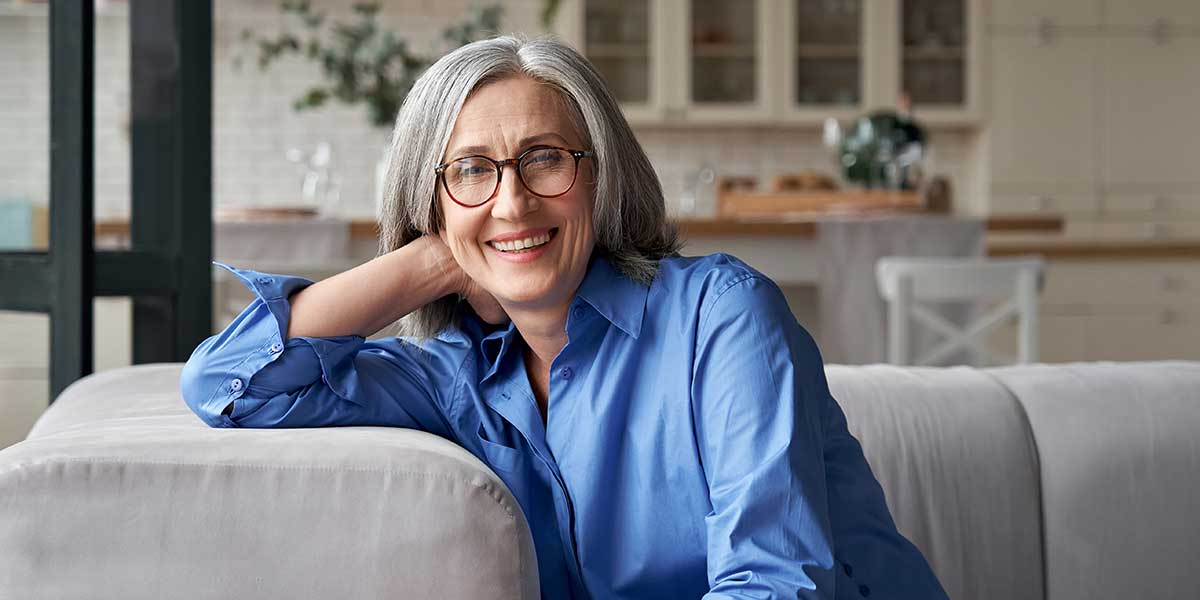 The length of the progressive power gradient on the lens surface depends on the refractive index of the lens, with a final addition power between 0.75 and 3.50 dioptres for most wearers. The addition value prescribed depends on the level of presbyopia of the patient and is closely related to age and to a lesser extent, existing prescription.

ADVANTAGES:
‍
●Wearers can adjust the additional lens power required for clear vision at different viewing distances by tilting their head to sight through the appropriate part of the vertical progression.

●The lens location of the correct addition power for viewing distance usually only requires small adjustments to head position, since near vision tasks such as reading are usually low in the visual field and distant objects higher in the visual field.
‍
●Progressive addition lenses avoid the discontinuities in the visual field created by the majority of bifocal and trifocal lenses and are more cosmetically attractive. Since bifocal related designs are associated with 'old age', proponents have suggested the lack of segments on the lens surface of a progressive lens appears more 'youthful' since the single vision lenses associated with younger wearers are free of segments or lines on the surface.
‍
●The lens power progressively increases between the high-power and low-power region of the lens. This specialised lens surface provides an accurate power distribution for both near and distant vision and reduces the number of optical aberrations.
‍
DISADVANTAGES:
‍
●Initially progressive lenses suffered from the disadvantage of the power progression creating regions of aberration away from the optical axis and yielding poor visual resolution. This aberration varies in relation to the quality of the lens. However, with the latest generation of progressive lenses manufacturers claim acceptance rates of 90% - 98%.
‍
●Clinicians generally agree that in order to avoid adaptation problems it is best to start wearing progressive lenses early in the development of presbyopia (around 40 years of age for most people) while the prescribed addition powers are low. The wearer can then adapt to the increases in a series of steps in addition power over a number of years as their presbyopia progresses. 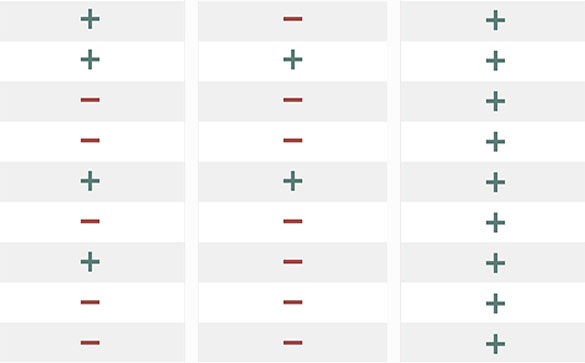